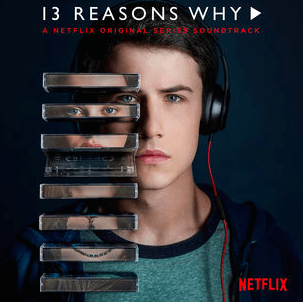 #13ReasonsWhy Rape and suicide are heavy things for any TV series to tackle – and doubly so for any series that is aimed directly at teenagers. But, given the terrible toll that such crimes and tragedies continue to take on teenagers and the people around them, it can surely be argued that young people could benefit from being better informed about them.
See for yourself!